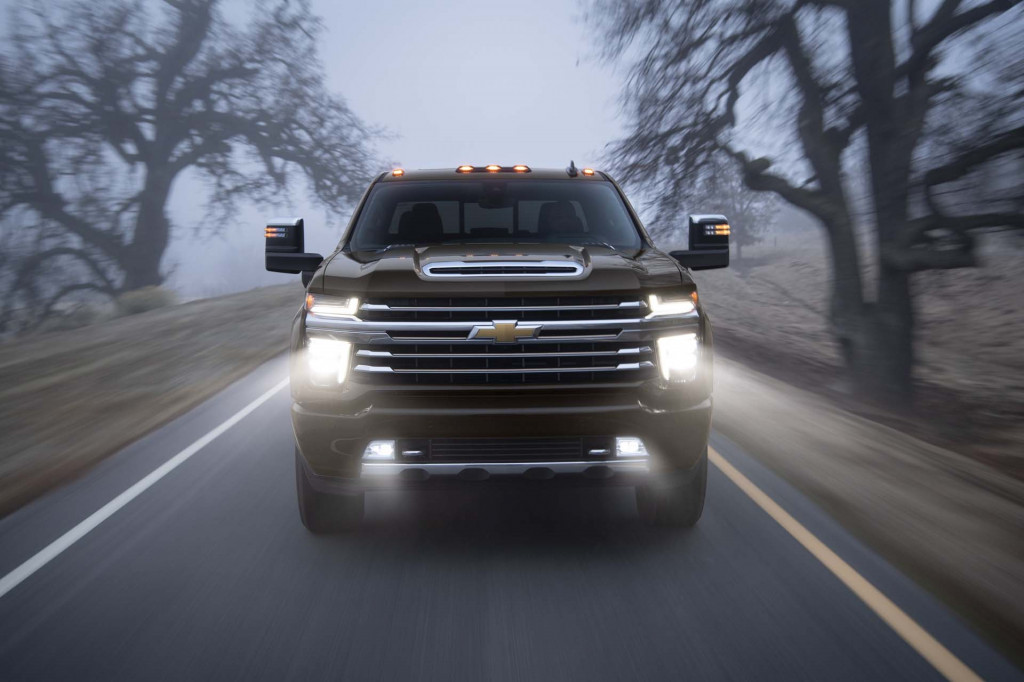 Sales of diesel pickups and SUVs increased 28% in 2020, even as overall new-car sales declined 14%, according to the Diesel Technology Forum, which represents manufacturers of diesel engines and related components, as well as fuel producers.

In addition, five of the top 10 non-gasoline vehicles with the fastest-growing sales between 2019 and 2020 were diesels, according to the group. However, the Tesla Model Y was ranked first.

Automakers have been adding diesel-engine options to more SUVs and light-duty pickups recently as a way to boost fuel efficiency. Diesels have been the highest-mileage pickups in recent years, in fact.

That may have also helped drive sales. There are now 13 diesel options for light-duty and heavy-duty pickups, and 12 for SUVs, according to the Diesel Technology Forum. Last year was also the first time diesel engines were available in full-size pickups from all three Detroit automakers, the group noted. Those pickups—including the Ford F-150, Chevrolet Silverado 1500, and Ram 1500—are the three bestselling vehicles in the United States.

Diesels remain a popular choice for heavy-duty trucks as well, but manufacturers don’t need to provide an official EPA mpg rating for these larger trucks, which are classified as commercial vehicles.

At the same time, they’re subject to a very high rate of emissions tampering—often done by well-meaning owners who don’t realize they’re vastly increasing the pollution of their trucks.

Several electric pickups are scheduled to arrive within the next year or so, and it will be interesting to see if they blunt diesel’s momentum. A recent Cox Automotive study said nearly two in five pickup shoppers are considering an electric truck. Granted, that’s somewhat theoretical at this point, as none of these trucks have gone on sale, and shoppers haven’t even had the opportunity for a test drive.