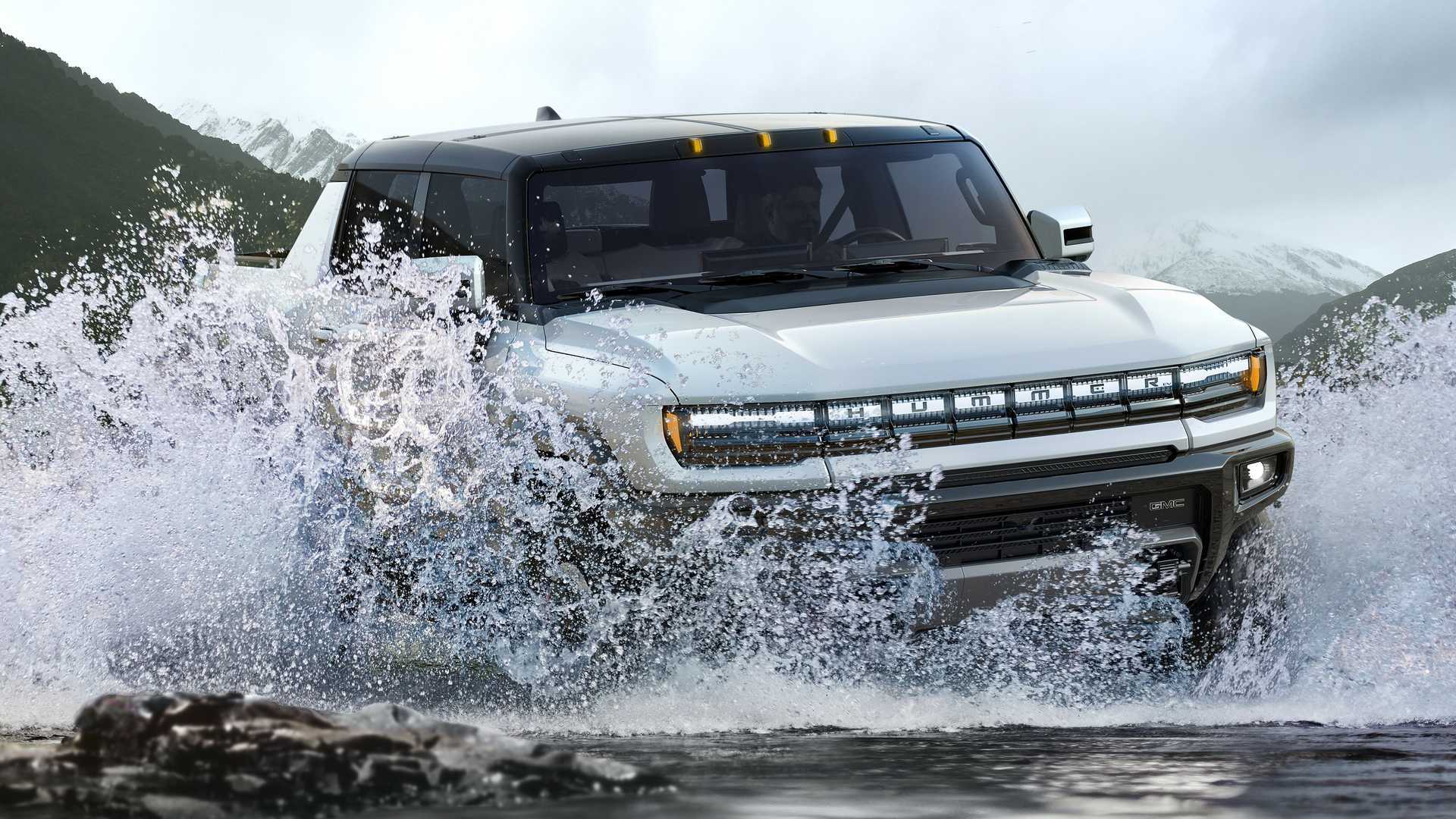 General Motors officially revealed the GMC Hummer EV in late 2020. While it wasn’t a fully functional production model, and details could change before it comes to market, it was highly popular. In fact, GM says the Hummer EV Edition 1 sold out in just 10 minutes.

Edition 1 is the first version of the Hummer EV. Other versions will become available in the coming years, but it’s going to be awhile. It’s impressive that the Edition 1 sold out so quickly, however, GM hasn’t revealed how many copies it plans to produce.

At any rate, if you didn’t order one, you probably won’t be getting one, unless you buy it from another owner, wait a year or more for the next batch, or are the highest bidder in auction house Barrett-Jackson’s charity auction.

Barrett-Jackson reserved the Hummer EV Edition 1 VIN 001. It has announced that it plans to auction it off at a sale that begins on March 20, 2021, in Scottsdale, Arizona. The rugged electric pickup truck won’t be at the auction site, since it’s not even in production yet. However, once GM builds it, it will go to the highest bidder. GM says Hummer EV Edition 1 deliveries will start in the fall of 2021.

According to Barrett-Jackson, all proceeds from the auction will go to charity. More specifically, it will go to the Stephen Siller Tunnel to Towers Foundation, which helps wounded veterans and first responders in the U.S.

The auction house hasn’t provided an estimate of the Hummer EV’s worth or what it expects the electric truck will bring in. However, charity auctions tend to raise lots of money. Autoblog points out that a limited-production model with a starting price of $112,595 could easily bring in seven digits.