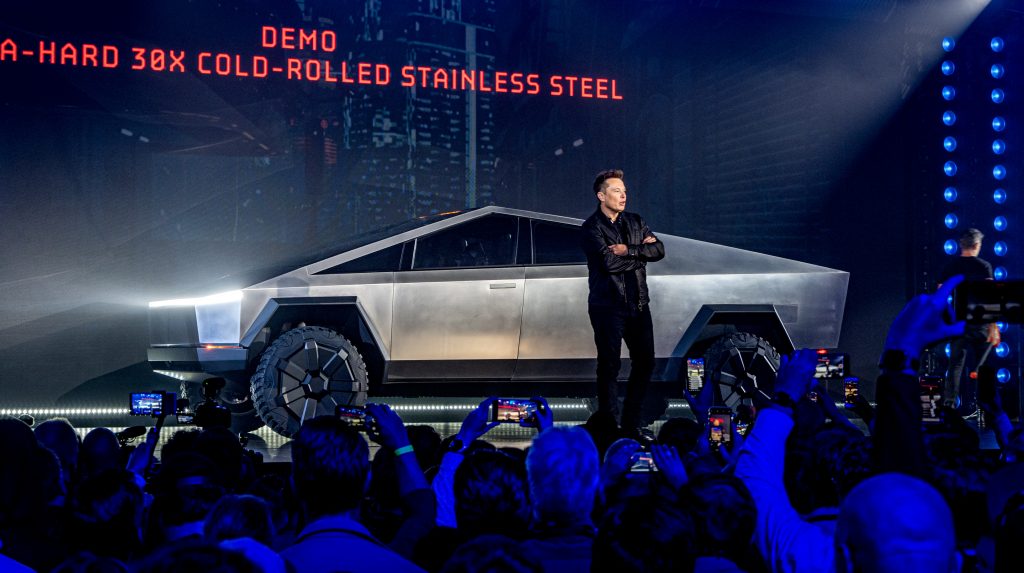 Tesla CEO Elon Musk’s 18-year post at the electric automaker is far from over, but “nobody should be CEO forever,” he said during the Q4 2020 Earnings Call on Wednesday.

Musk was confronted with the question of if he were to ever step down as CEO, a plan that he entailed several years ago after Tesla started producing a mass-market vehicle. Now that Tesla has two of them, Ben Kallo, an analyst with Baird, asked Musk whether that plan was still intact, but Musk was adamant that his time with the automaker is far from up.

“I expect to be CEO of Tesla for several years,” Musk remarked in response to the question. “So I think there’s still a lot that I’m super excited about doing. And I think it would be hard to leave.”

Musk’s tenure at Tesla has been tumultuous, to say the least. Although it has had a successful 12 months, exploding on Wall Street, offering a new mass-market car, and unveiling several new developments to both its vehicle and energy product fleet, Tesla’s story is truly one of triumph.

In 2008, the company was nearly bankrupt. Begging money from investors, Musk had a Christmas miracle occur when funds poured in from believers in the company. It would take two more years for Tesla to launch its IPO on its common stock, and another two years for the Model S sedan to be released. Tesla didn’t enter the mass-market production phase until 2017 when the Model 3 became its first widely-affordable car. Even then, the problems didn’t stop. Musk refers to the early days of Model 3 manufacturing as “production hell,” and although it resulted in Tesla’s upward surge into automotive legend, it was still an extremely stressful time.

“Sheer magnitude of the entire production system is hard to appreciate,” Musk told Teslarati. “Almost every element of production is >75% automated. Only wire harnesses & general assembly, which are <10% of production costs, are primarily manual.”

Sheer magnitude of the entire production system is hard to appreciate. Almost every element of production is >75% automated. Only wire harnesses & general assembly, which are <10% of production costs, are primarily manual.

But even with the low times, Musk’s tenure at Tesla has been great, and he doesn’t want it to end because of the projects the company continues to work on every day.

“I love these great projects halfway or part of the way done. So I do expect to be running the company for several years into the future,” Musk stated. “Now obviously, nobody is or should be CEO forever. So I don’t expect to be — like the sheer amount of work required to be CEO of Tesla is insane.”

Musk admits his CEO role is likely much different than others. He is more hands-on and contributes to Tesla’s day to day operations. Musk has been known to join manufacturing lines at the end of quarters to help reach production goals. With several children and a newborn baby, it has to be a thought of Musk’s to take a step back eventually. “It would be nice to have a bit more free time on my hands as opposed to just working day and night, from when I wake up to when I go to sleep seven days a week, pretty intense.”

Musk’s job will likely end when the work is finished, which may never happen. “I think the mission isn’t over yet, and we still got a long way ago before we can really make a dent in the world on accelerating the advent of sustainable energy. I mean, the goal of Tesla, from the beginning, has been to accelerate sustainable energy.”

Elon Musk isn’t leaving Tesla, but admits ‘nobody should be CEO forever’