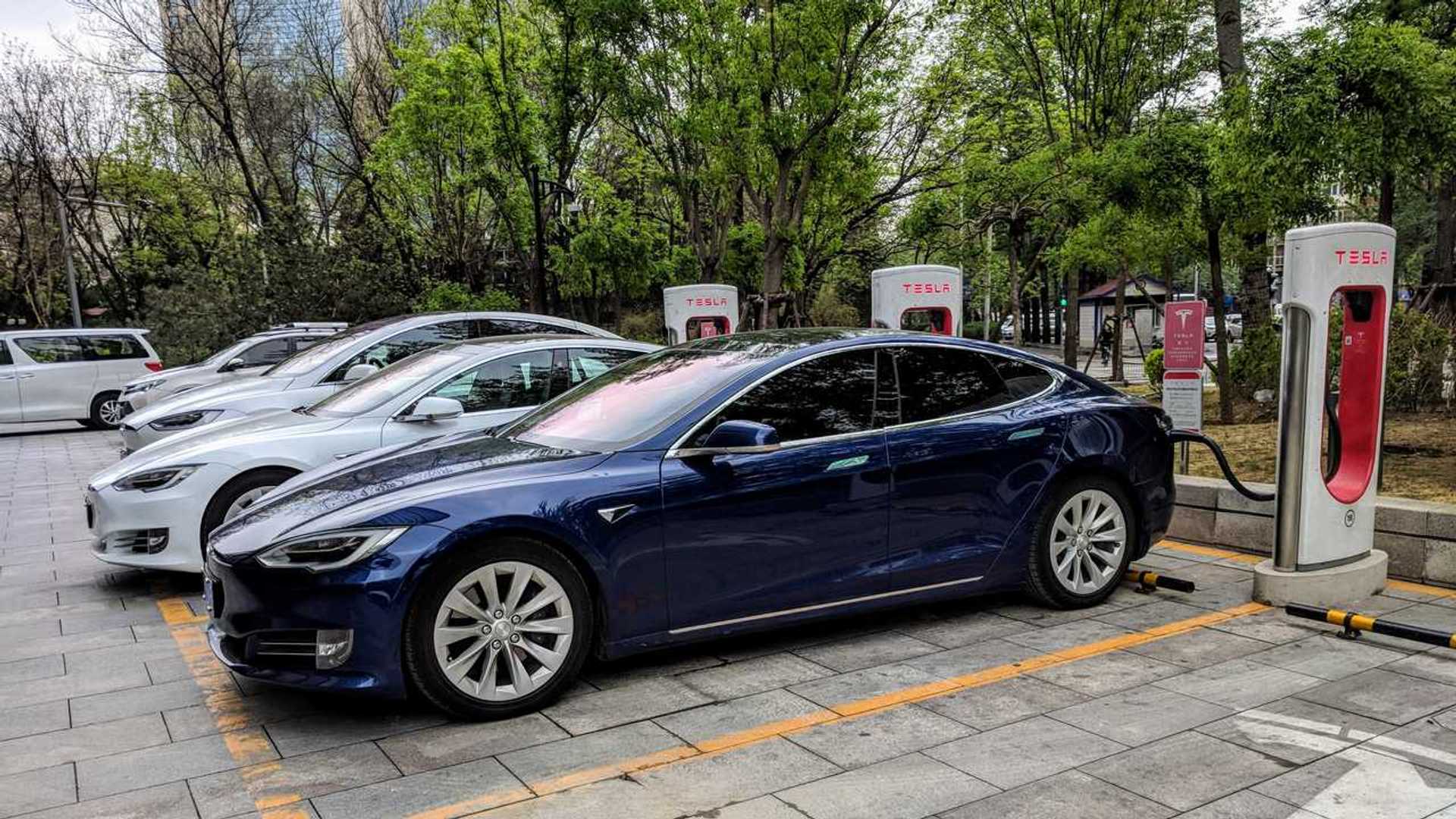 Some automakers simply can’t (or won’t) comply with emissions standards. However, they do have a way out. They can simply buy regulatory credits from Tesla. Fortunately, this helps Tesla’s revenue. However, unfortunately, it doesn’t lead to fewer gas cars on the road, unless credit buyers get tired of buying credits and choose to comply instead.

According to Credit Suisse analyst Dan Levy, regulatory credit revenue is poised to grow to $2 billion in 2021 compared to the $1.4 billion in 2020 (Levy says his estimate is higher than the consensus of $1.3 billion). He provided the info to investors in a note that was published as a preview of Tesla’s Q4 2020 earnings, which will be released today, Wednesday, January 27, 2021. Tesla will report earnings ahead of the investor’s call, which is scheduled for 6:30 PM Eastern Time.

Regulatory credits have certainly worked to help Tesla for some time. Over the course of the last year, Tesla has reported a profit for every consecutive quarter. The company was also profitable in the final two quarters of 2019, which makes for five consecutive profitable quarters. If Wall Street analysts are right, today’s Tesla earnings call will make the automaker’s sixth profitable quarter official.

Tesla’s shares have been rising exponentially as of late, and the company was welcomed into the S&P 500 in late 2020. Levy believes the future will continue to look positive for Tesla, pointing to Europe’s stricter emissions standards as one reason. While we don’t know for sure how things might look in the US under the new Biden administration, just about everything points to huge support for electric cars.

Automotive News points out that Tesla doesn’t reveal which automakers buy its credits. However, in 2019, GM and FCA both disclosed their agreements to purchase the credits. FCA provided an estimate stating it would spend 1.8 billion euros ($2.2 billion) per year on credits for the next several years, using Tesla to help it comply with emissions regulations.