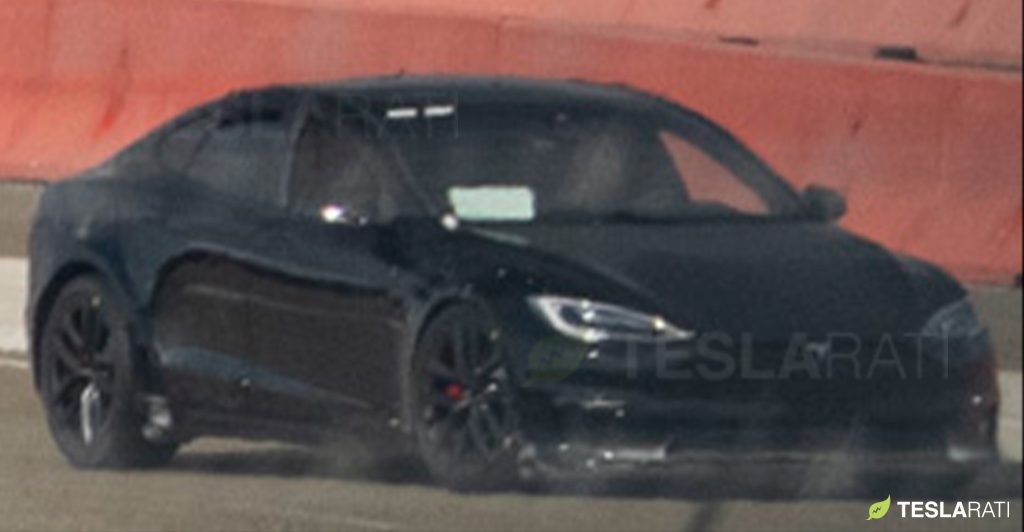 New photos from the Tesla Fremont Factory obtained by Teslarati show the new Refreshed Tesla Model S and its new features, confirming the long-time speculation of whether the company’s flagship sedan would be updated nine years after its initial release. After the Plaid Model S was announced in 2019, slight cosmetic modifications were added to the car to increase aerodynamic performance in a track setting. Some of these new features included a wider body, a rear diffuser, and a spoiler. Tesla has made several changes to the Refreshed Model S, as seen in the photos below. The vehicle was spotted at both the Fremont Test Track and on public roads when the photographs were taken.

For those who are unfamiliar, Tesla operates its own test track behind the Fremont factory for its vehicles. In 2013, three years after Tesla’s purchase of the Fremont factory from GM, the electric automaker bought the 35-acre property that included the test track from the Union Pacific Railroad. It is located adjacent to the Fremont factory, so Tesla can take cars that need to be tested to the track within a few minutes. In the past, Tesla has tested vehicles like the Model Y and the 2020 Roadster at the track prior to their release, indicating that the new Model S that was spotted could be on its way to the company’s Design Studio shortly.

Initial rumors of the Model S refresh emerged in late 2020 after several updates to the Model 3 and Model Y vehicles. While the Model Y underwent several minor updates, like a new center console, new door paneling, and a heated steering wheel in China, the Model 3 was the subject of more noticeable cosmetic revisions. The mass-market sedan from Tesla was equipped with a full chrome delete kit that now comes standard, a new center console design, new headlights, double-paned glass, a powered trunk, and other interior revisions.

On the other hand, the Model S has only undergone one true cosmetic revision since its initial release nearly nine years ago: the removal of the nosecone. Since the vehicle has gone so many years without a real update or any major changes to its aesthetic qualities, Tesla may have decided it was time to “refresh” the car.

A few of the more notable changes are a new front diffuser, a part that became standard with the newly-designed Plaid Model S. A diffuser displaces air underneath the vehicle’s body, increasing aerodynamic performance and making the flow of air more efficient during travel. Additionally, the front fascia has also been revised slightly. This is the second revision Tesla has made to this portion of the Model S since its release. The new design includes a larger central air intake vent for improved airflow and ventilation to the battery pack. This eliminates the possibility of overheating and improves battery lifetime and performance. 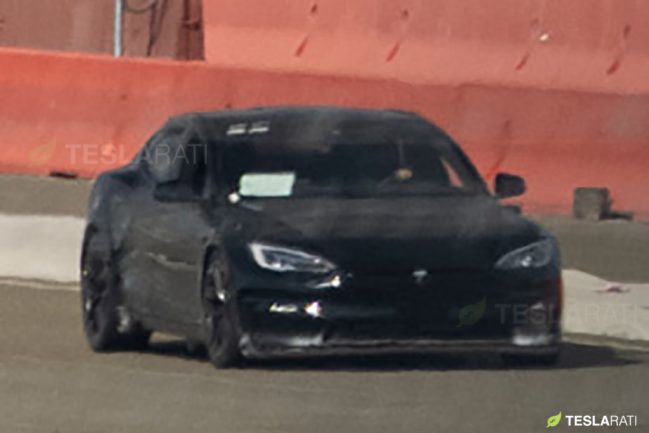 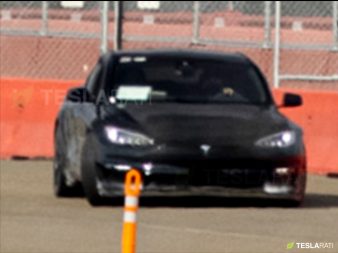 A second photo shows a head-on view of the Model S spotted at Fremont. Photo: Teslarati 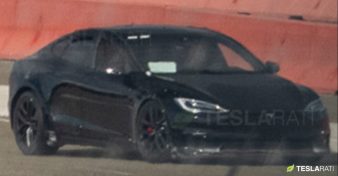 Tesla has placed new wheels on the Model S in this photo, reminiscent of the Arachnid wheels that were included in the referral program. Photo: Teslarati

One of the more interesting and speculative details of the new Model S is that there is no touchscreen protruding from the top of the dash. The Model 3 and Model Y center dash screen can be seen from the outside of the vehicle when looking through the windshield. There is no evidence that Tesla is adopting the 3 and Y center touchscreen design for the Model S refresh. We are currently not aware of any modifications to the vertical touchscreen that has been standard on the Model S and Model X.

The fog lights located on the bottom of the front lip have also been modified, bringing a slightly new look to the lower lights. Additionally, new wheels appear to be on the Model S, and they look to be a revised version of the Arachnid wheels that Tesla included as a Referral Program reward back in 2016. Neither the 19″ Tempest Wheels nor the 21″ Sonic Carbon Twin Turbine Wheels that are available with the Plaid Model S matches the wheels that were equipped on the vehicle that was spotted at the Fremont Factory. This appears to confirm Tesla may also be releasing a new wheel design that will be included with the Refreshed Model S design.

It seems the refreshed Model S has adopted more features that are going to be included on the Plaid Model S, due to be released in late 2021. A wider fender design is paired with new, wider wheels. These modifications were first noticed on the Plaid Model S that was spotted running spirited laps at the Nürburgring in Germany in 2019.

Another interesting note is the side repeater cameras have been adjusted onto the new fenders, but only slightly. It appears Tesla has moved it forward toward the wheel well. This could be to increase visibility when the cameras are activated.

The final noticeable external revision is a new rear bumper design that is more robust than the original Model S design. This could be indicative that the black Model S in the photos we shared could be the Plaid Model S, as it also has a wider rear bumper. However, it does not have a rear diffuser installed underneath, meaning it could just be a refreshed design. 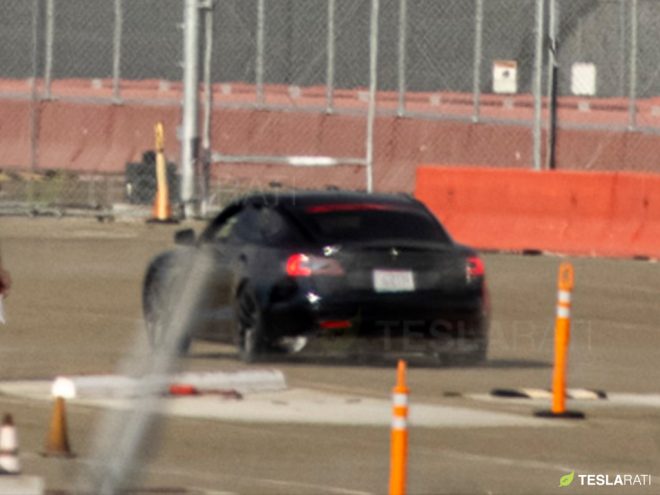 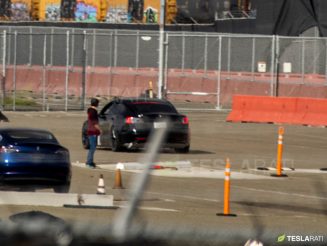 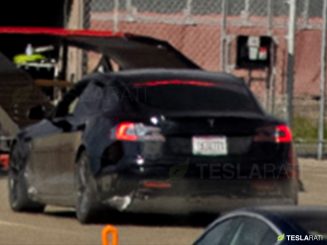 Tesla is holding its Q4 2020 Earnings Call on Wednesday and many enthusiasts believe the company will announce either a refresh to the Model S, or will indicate the Plaid Model S will be on its way soon. With the several external modifications that have been spotted thanks to the pictures above, we know that Tesla is working on a revised design for its flagship sedan. While no details are known about the interior as of yet, details will be shared as they are found.

The Kilowatts spotted some more photos of the unique Model S at Fremont, providing some additional perspective on what changes Tesla made to its flagship sedan.

Tesla’s Elon Musk prevails in $420 ‘funding secured’ Tweet trial
Should You Use a Personal Loan to Buy Your Next Car?
Dürr provides CATL with solvent recovery technology for electrode production
25 new EVs in 2023: #15
Tesla Model Y Steering Wheel Falls Off While Driving, One Week After Delivery