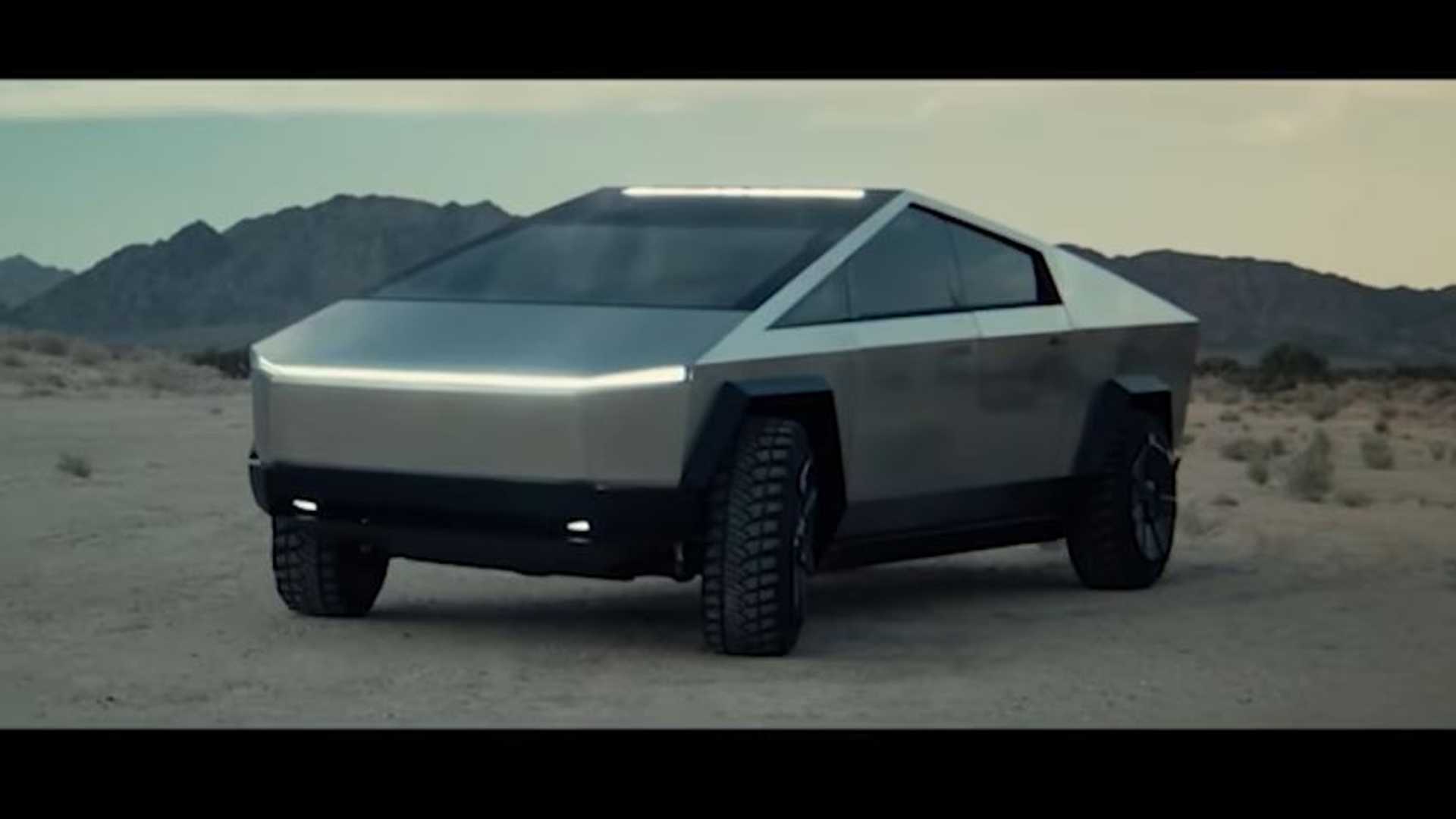 Posted on EVANNEX on January 22, 2021 by Denis Gurskiy

2020 was a significant year for Tesla. The Silicon Valley automaker absolutely rocked Wall Street in 2020 — winning Stock of the Year and minting ‘Teslanaires‘ young and old. Through Elon Musk‘s unique knack (or lack) of Public Relations, just about everyone learned about electric cars via some connection to Tesla last year. So what’s ahead for the EV leader in 2021?

Well, this year is already off to a blistering pace. And there’s a lot to look forward to in Tesla Land this coming year. Here’s our preview of what to expect in the coming year. It doesn’t cover all the bases but it should provide a helpful overview for those who believe Tesla is just standing still.

Okay, this is probably the most revolutionary (albeit controversial) vehicle coming through the Tesla pipeline in 2021. And there’ll be plenty of EV truck competition. That said, “We love this beast enough to have placed a pre-order.” Can’t wait. But, we’ll have to… hopefully 2021 will be The Year of the Truck for Tesla. Oh, and don’t forget — this year marks the arrival of Cybertruck‘s ultimate companion, the Tesla ATV.

Speaking of trucks, there hasn’t been much news from Tesla on the Semi since it was first unveiled back in 2017. Musk has stated his desire to bring the Semi into volume production, and earnings reports state that 2021 is the new timeframe for that to happen.

Despite delays, Tesla has continued to capture some large orders from a wide variety of companies for the Semi. Two of the more recent buys came from Walmart Canada for 130 trucks and Pride Group Enterprises for 150 trucks (with an option to increase to 500).

Will Tesla Semi launch in 2021? We’re excited to find out.

Since Jay Leno got a well-publicized test drive, Tesla has also been somewhat secretive about its all-new Roadster. Heck, we didn’t even get to see those thrusters yet.

Unsurprisingly, with the pandemic, the Roadster was also pushed back. During one of the earnings calls this year, Musk stated that they’re hoping to start production of the Roadster sometime in mid to late-2021 with a possibility of being pushed back to 2022.

Additionally, some people who earned a discount on a Roadster through the Tesla Referral Program received an email from Tesla asking them to confirm whether they want to claim their discount or not. Perhaps the timing of these emails means it’s coming sooner than expected?

Rewind to 2019 — we witnessed a battle between the Tesla Model S and Porsche Taycan around the Nurburgring. In 2020, we did get some news regarding the ultra-high-performance Plaid Model S during battery day. The specs speak for themselves: $139,990 base price, 520+ mile range, 200 mph top speed, and under 2.0 second 0-60 mph time.

We do know that the tri-motor prototype Model S had an extra aerodynamic body kit on it during its Nurburgring runs, but we do not know precisely if the Plaid will bring any specific design changes to the interior (or exterior) of the car. Regardless, the Plaid Model S is to be expected sometime later this year.

In 2020, the Model 3 ramp at the factory has been impressive. Tesla states that the plant can now produce ~250,000 Model 3s moving forward. The Model Y portion of the factory is said to be able to produce ~250,000 Model Ys as well, bringing the total capacity of the Gigafactory 3 to (at least) half a million cars. Reports have also surfaced recently claiming Tesla should produce around 523,000 cars in 2021 at Giga Shanghai.

Could we see this kind of massive output in 2021? After all, that’s more vehicles out of one factory than Tesla produced worldwide in 2020. Only time will tell. But already we’re seeing Model Y deliveries in China this month.

With a proper foothold in China to address the Asian market, Tesla should be turning their attention to bringing vehicle production to the European continent. Giga Berlin is said to begin production later this year. The factory will be producing both the Model Y and Model 3 with a start date of sometime in mid to late 2021 as long as construction doesn’t see any major roadblocks.

Interestingly enough, the Berlin Gigafactory could produce a Model Y that differs from ones made in Fremont and Shanghai. It looks like Berlin will be where Tesla tests some of its newer technologies like their new 4680 cells and/or upgraded paint system.

The Berlin Gigafactory could turn out to be the ultimate Tesla Gigafactory testbed site — where the company rolls out its newest features and tech. We’ll find out (hopefully) in 2021.

Despite continuing work on both Giga Shanghai and Giga Berlin, Tesla’s new American Gigafactory resides in Austin, Texas. It should be up-and-running in 2021 in order to launch the company’s much-anticipated Cybertruck. Alongside the Cybertruck, Giga Austin will also produce the Model Y, because it seems like Americans can’t get enough of the Model Y. Giga Austin should evolve into an exciting story in 2021.

A better battery may be arriving in 2021. Tesla unveiled plans to vertically integrate battery production with their new 4680 battery cell. This new battery will allow Tesla to deliver more range and improved power for upcoming models. Not only that, but the design allows for a price reduction as well. While we have confirmation that these cells will be in the European Model Y, you can expect the 4680 cells to (ultimately) be available in the Semi, Roadster, and Cybertruck too.

Tesla’s pilot plant is expected to be completed sometime in 2021 to kick off the next chapter for Tesla’s batteries. We recently got a preview of what the production line might look like as it rolls out soon.

What about a completely redesigned version of the Model S and Model X. Will there be more updates to Tesla’s solar business and solar roof options? Will more utilities take advantage of Tesla’s energy storage and Autobidder capabilities? What about improvements to Autopilot? And what can we expect from future software updates?

There’s a lot more to expect from Tesla in 2021. For a deeper dive into the topic of Tesla’s 2021 forecast (especially as it relates to the stock), check out the video below. In addition, we’re sure, there are things yet-to-be-mentioned that will come across Elon Musk’s Twitter feed. We’ll be watching.

Above: Rob Maurer and Sean Mitchell look ahead at what investors should be thinking about as it relates to Tesla in 2021 (YouTube: Sean Mitchell)

An earlier version of this article appeared on EVBite. EVBite is an electric vehicle specific news site dedicated to keeping consumers up-to-date on any developments in the ever-expanding EV landscape.