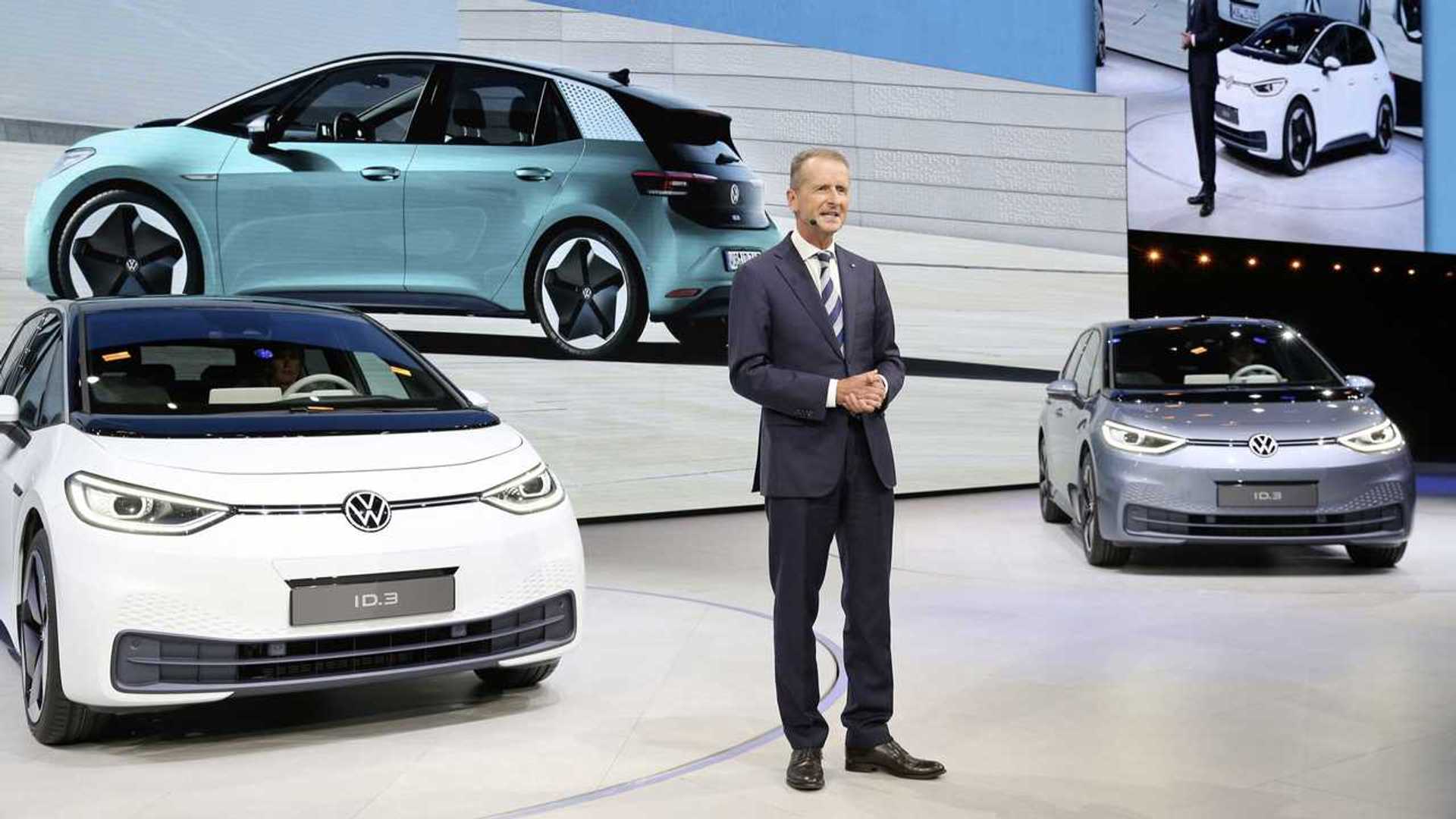 Volkswagen Group CEO Herbert Diess quietly joined Twitter in December 2020. We say quietly since he only has four tweets. While Diess posted two tweets today, the other two came about 24 hours ago. The first tweet was sort of an announcement that Diess is now on Twitter. However, the CEO was careful with his choice of words, as he made sure to draw attention to Tesla CEO Elon Musk.

It will certainly take lots of time for Diess to get his follower count up, though he already has over 11,000, which is impressive for just a few active days. Meanwhile, Musk’s follower count is approaching 43 million. Interestingly, due to the way Twitter works, Diess doesn’t actually need a large follower number to reach a large group of people. He simply needs to reach the “right” people, and tagging Elon Musk is a smart start.

In the past, some folks from legacy automakers have gone on the Tesla or Elon attack on Twitter. In fact, it’s still happening daily. While this will get the community’s attention, not necessarily in the right way. Ford’s North America Product Communications manager Michael Levine recently took a jab at the Tesla Cybertruck.

As you can see from Diess’ tweet, much like Levine, he didn’t “attack” or belittle Musk. Rather, he was positive and gracious with his words, but he did poke a little fun. More specifically, Diess simply introduced himself and added, “to get some of your market shares, @elonmusk.”

You’d have to read into Diess’ tweet further to suggest the implication of anything else. While we’re not willing to read into the CEO’s words or draw unfair conclusions, there may be a reason Diess says, “especially on political issues.” What do you think he’s referring to? Anything specific? Let us know in the comment section below.